Circus company that bases its productions on exploring the uses of objects. Working from a commitment to innovation, they stage shows focusing on different means of communication.

La Trocola Circ is a circus company that bases its productions on exploring the uses of objects. Working from a commitment to innovation, they stage shows focusing on different means of communication.

La Trocola gained recognition with their first production called Potted which is still currently on tour after over 200 performances in national and international festivals and venues.

Feeling the need to express a new means of communication, the company created their second production called Emportats.

Continuing with the same decontextualization of objects and the concentration on technique and versatilty, the addition of live music performed by two new artists of the band, ‘Jo & Swiss Knife’.

In 2018 Emportats won Valencia’s ‘Best Circus Show’, Gijón’s ‘Best Night Show’ at Feten Festival and were candidates for the ‘Revelation Show’ in Spain’s MAX Awards. In 2019 Emportats won the ‘Audience Award’ at the International Street Festival in Ludwigshafen, Germany. In addition, La Trócola Circ was awarded for its Contribution to the Performing Arts of the Valencian Community in the 2019 Estruch Awards granted by the Juan Gil-Albert Institute of Culture of the Diputación de Alicante and the Teatro Principal de Alicante.

She began her approach to the circus in 2003, receiving training in different circus techniques, mainly hand to hand, juggling and balances. After making different collaborations, she founded La Trócola Circ with two companions, with which they have obtained different nominations, awards and mentions.

She is also actively involved in different entities with the objective of promoting and achieving improvements for the circus sector at the national level. She is responsible for the production of professional companies and festivals.

In 2007 he began to develop as a circus artist working with different companies. It is in 2013 when he decides to found, together with his companions, La Trócola Circ.

Company that achieve to open its place in the scenic market with its productions Potted and Emportats, obtaining good recognition from the performing arts and circus sector.

It also carries out the production of professional companies and produces its own shows.

He began to juggle very young and in 2004 he arrived at the Donyet Ardit association, where he deepened this technique and began to learn acrobatics.

In 2009 he becomes professional. After working in several companies, together with three colleagues, decide to bet on their own project, the circus company “La Trócola”.

His artistic interest is directed towards the search of new languages, investigating in the involvement of the body, and the development of juggling and acrobatics technique.

In 2000, after having researched in various artistic branches, he began to focus on music by developing different musical styles, until in 2014 he decided to found Jo & SwissKnife, betting on a fresh country style.

In addition, his scenic concern leads him to explore different possibilities and becomes part of La Trócola Circ company, carrying out the production: “Emportats” that, so far, has performed more than 150 functions in Europe and Asia.

He began his musical training in 1989 at the Pablo Sarasate Conservatory in Pamplona, where he raised his concern for the profession, and helped him develop as a musician and composer.

After working in different groups and ensembles in 2014, he founded Jo & SwissKnife, a group in which, in addition to composing, he acts as a multi-instrumentalist and with whom he has recorded and released three albums.

At the end of 2015 he decided to embark together with La Trócola Circ, in the production of Emportats, a circus and music show that has placed him in a relevant position within the cultural industry.

Federico Menini, juggler of Argentine origin, comes from the world of architecture, which has led him to combine circus arts with other artistic disciplines.

After more than 15 years of activity and training, he has worked in several companies as a circus artist.

He currently works with his show Oyun, as well as juggler in the Potted show of the company La Trócola Circ.

He begins in the world of lighting and sound around 1997 in Alicante.

His concern for performing arts, led him to settle periodically in Madrid, working with some of the most relevant theater productions, such as: Invincible, The Doll House, To be or not to be or the Doctor.

It begins in the world of circus from the hand of La Trócola Circ with its second production Emportats.

He began his career as a lighting designer in Alicante, his hometown. He awakens his interest in lighting design and decides to train by working with some of the most important lighting designers in Spanish performing arts, obtaining several awards and mentions.

He is lighting designer of some of the most relevant theater productions nationwide, such as: The Phantom of the Opera, The Doctor or El Burlador de Sevilla among others.

He is also the lighting designer in the La Trócola Circ Company and a relevant person in the company for his involvement and constant support. 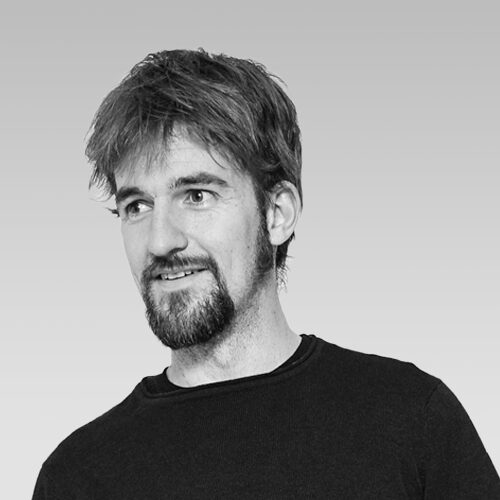 He starts in the world of performing arts in Alicante, his hometown. Actor, juggler, puppeteer and a recognized director of performing arts, has won multiple awards and recognitions for his talent and creations.

Successful producer in his own company and director of some of the main circus productions, he is distinguished by his ease in finding new languages and making the most of creative processes.

It is a fundamental piece within La Trócola Circ, in whose works we can easily find this tireless expert on the scene. 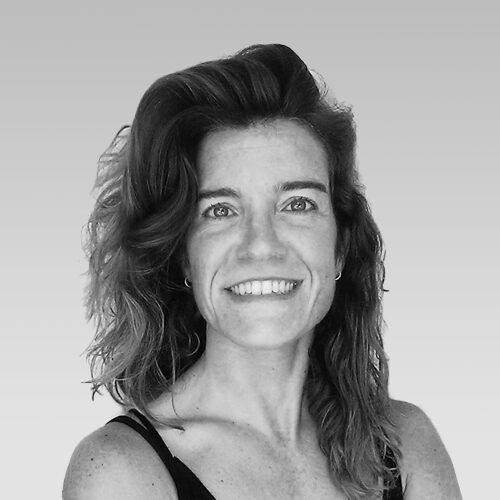 Technical engineer in industrial design, illustrator and creative from Alicante.

She is part of the Producirk team with whom she debuted in the world of the circus performing the executive production of “YOLO”, a production of the Teatre Escalante of Valencia and the Excelent Provincial Council of Valencia carried out by the Lucas Escobedo Company in 2018, where she also intervened in costume design.

We use our own and third-party cookies to improve our services and show advertising related to your preferences by analyzing your browsing habits. If you go on surfing, we will consider you accepting its use.
More information here. Accept Reject
Cookies Policy

Any cookies that may not be particularly necessary for the website to function and is used specifically to collect user personal data via analytics, ads, other embedded contents are termed as non-necessary cookies. It is mandatory to procure user consent prior to running these cookies on your website.